Our team was responsible for building both front-end gameplay developed with Unity, back-end side, and real-time multiplayer. 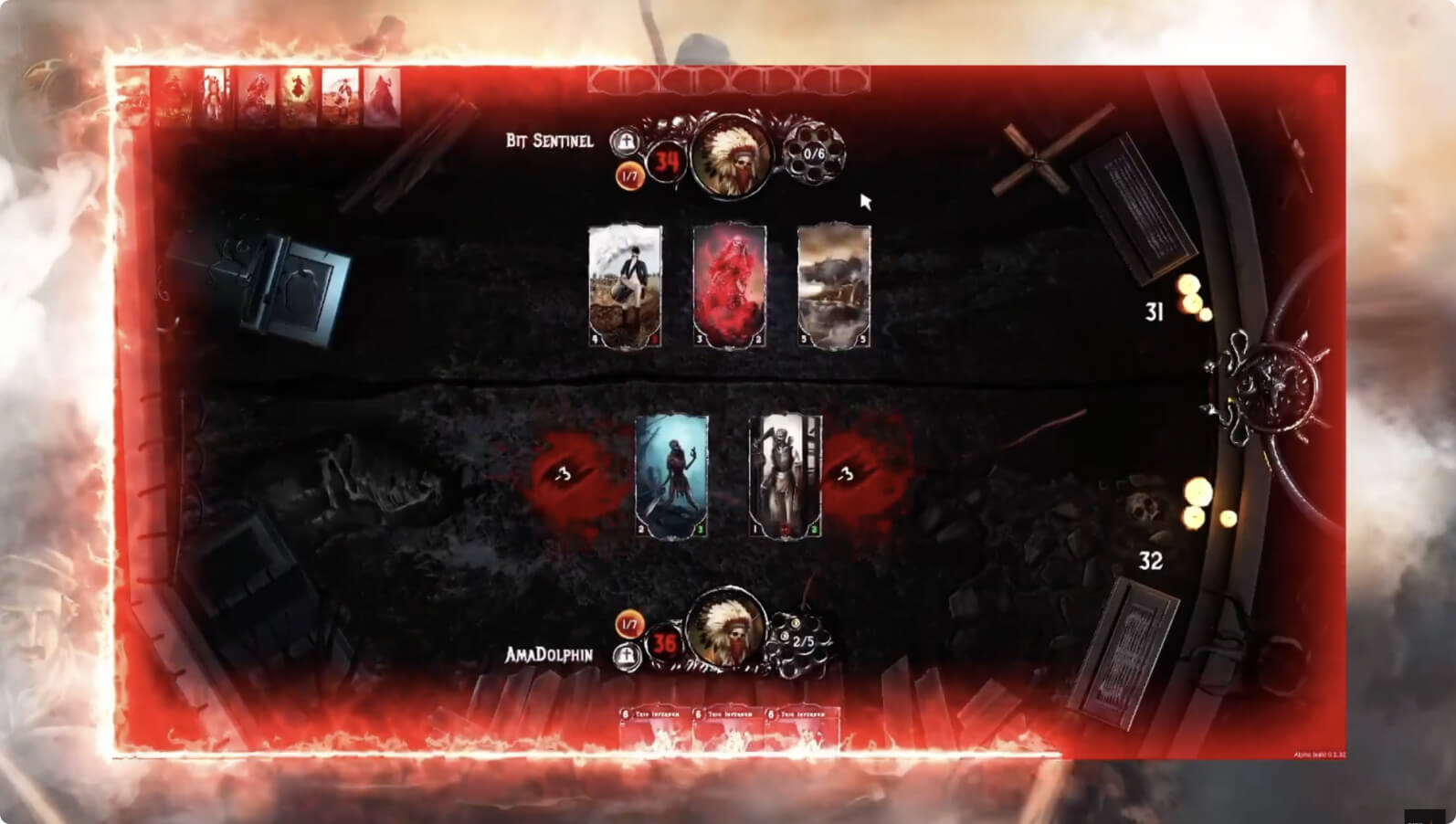 Dark Country is a PvP real-time multiplayer game built for desktop pc. It’s blockchain game with NFT assets. The core game includes battles of players against each other with the game mechanics similar to Hearthstone. Dark Country is a type of card game that mixes strategic deck-building elements with features of trading cards, introduced with Magic: The Gathering, Hearthstone, and others. All Dark Country Cards are NFT assets and can be traded on the WAX & FLOW blockchain.

Our team is responsible for building both front-end gameplay developed with Unity, back-end side, and multiplayer functionality.

Back-end was developed and supported by our team. It consists of Photon custom plugin, Games API server and Messaging server.

Games API server is built with ASP.NET Core API and MongoDB. It is responsible for general data, related to the game, its players' resources and achievements calculating and storage and serving all non-battle mechanics (like City Builder, Decks management, Tournaments and Guild wars organization).

Photon custom plugin is a self-hosted instance of Photon engine for the real-time in-game functionality. It hosts server-side game engine, that drives multiplayer game sessions, receiving information about players’ actions from Unity client and sending back events about game state changes and things to be displayed on UI. Also, this server communicates with Games API via HTTP to send intermediate or final information about game sessions - this way there is a single “sourse of truth” for game result definition. 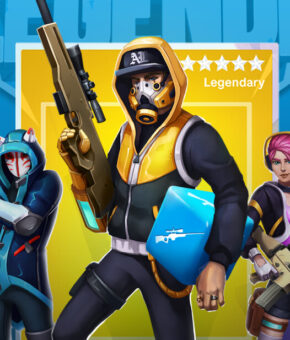