Full-cycle design and development of the mobile PvP multiplayer turn-based cards game from start to release. 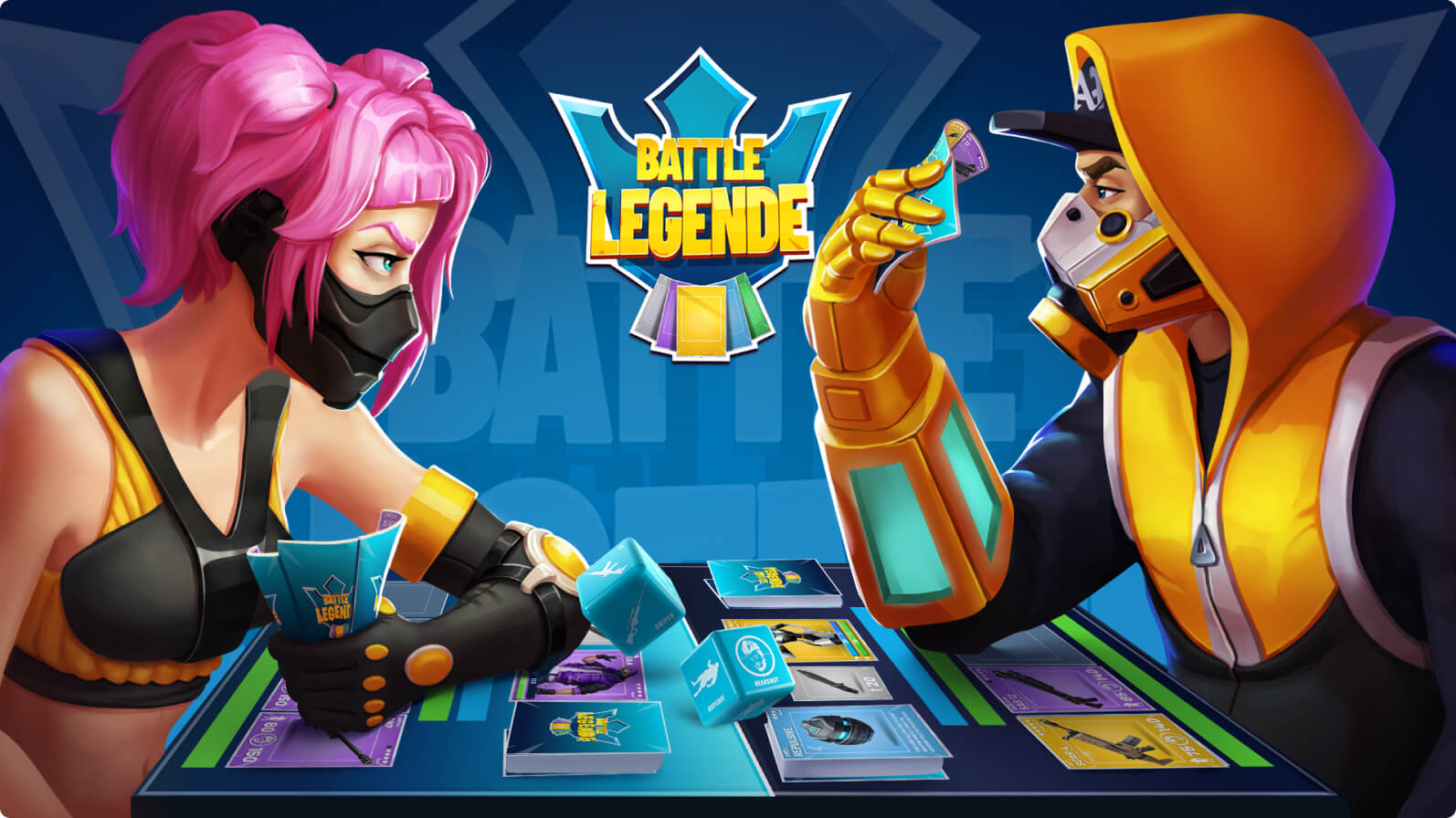 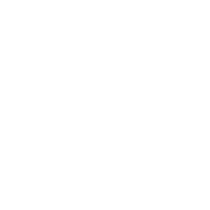 Our team handled the full cycle of the mobile game development Battle Legende. We covered all stages starting from the concept art and prototyping, to design, animation, development, qa, release support and liveops.

Battle Legende is a multiplayer turn-based cards PvP that includes:
- Complete tons of challenging levels and unlock new episodes!
- Play with unique game objectives and dozens of entertaining obstacles!
- Unlock boosters to make your way to the next level!
- Collect stars by completing levels to win awesome rewards!
Create your own team & compete with others to rule the in-game world!
- Receive lives from your teammates to keep on playing!

The game was built with C# and Unity engine. During the development, our team built the core game mechanics, developed all in-game features and implemented the game UI and animations. The technical stack for this part of the work included Spine, Unity, and DoTween. 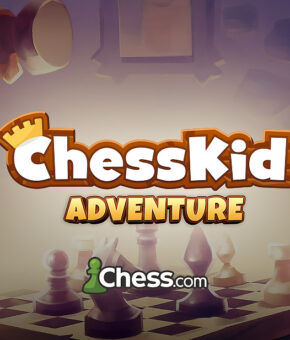 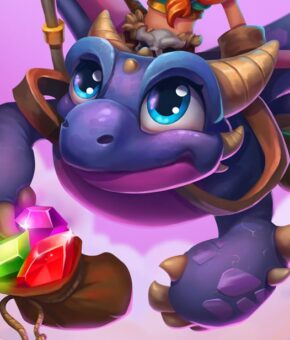 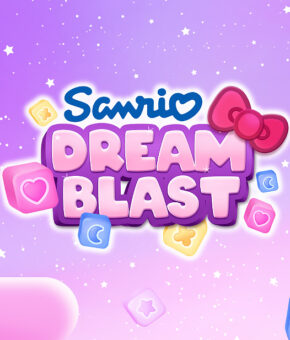